WHEN WE THINK OF SUGARY FOOD, we usually picture things like candy, cake, pie, ice cream, and soda, but there is sugar hiding in many of the foods we buy at the grocery store — even foods we don’t think of as sweet!

ON THE SURFACE, a toothbrush seems like just another item on the grocery list, but choosing the best one for you can be tricky. There are several factors to take into account, such as bristle softness, grip feel, head size, and whether to stick with manual or go electric.

CHEWING ICE MIGHT SEEM refreshing in the moment, but it’s not doing any favors for your teeth in the long run. Today we’re going to take a look at why ice chewing is such a common habit despite the dangers it poses, as well as what someone with this habit can do to stop.

WE ALL WANT a perfect, pearly-white smile. For some people, a healthy smile is much harder to achieve because of a condition called enamel hypoplasia.

MOST PEOPLE OUTSIDE of teeth-related professions probably only think about their teeth when something’s wrong, like when there’s something stuck between them in the middle of a date, they’re sore from a toothache, or they’re stained after drinking coffee or juice. That’s why we thought our patients would appreciate an opportunity to think about teeth in a more fun and interesting context. So get ready, because it’s time for some dental trivia!

These are seven of our favorite pieces of dental trivia! How many of them did you already know? If you know any cool dental facts we didn’t include in our list, feel free to share them in the comments!

Let’s Take Care Of Those Teeth!

There are plenty of weird and fascinating things we can learn about teeth, but if you ever notice anything about your own teeth that strikes you as unusual, come see us. It’s always better to make sure nothing out of the ordinary is going on, and your teeth will thank you for doing so earlier rather than later.

Remember to keep brushing and flossing!

The content on this blog is not intended to be a substitute for professional medical advice, diagnosis, or treatment. Always seek the advice of qualified health providers with questions you may have regarding medical conditions.

YOU’VE HEARD OF being tongue-tied, but what about lip-tied? Both are actually legitimate medical conditions, and the culprits are pieces of tissue in our mouths called frenula.

Having a “lip tie,” on the other hand, means one of the labial frenula is so thick and/or tight that it restricts movement of the lip it’s attached to. Being lip-tied can lead to problems such as a large gap between the teeth, gum recession, and, in infants, not being able to latch while breastfeeding.

What Can We Do About It?

Luckily, a simple surgery called a frenectomy can reduce or remove an abnormal frenulum. Now, don’t let the word “surgery” scare you off. A frenectomy is definitely worth considering for anyone with these frenulum-related problems, particularly if they’re experiencing pain or discomfort.

Frenectomies are relatively quick procedures with short healing times. Periodontists (dentists who specialize in working with the gums) and oral surgeons are normally the ones who perform them. The way it works is that the doctor will numb the area  and make a small incision in the frenulum to make it smaller or remove it. Alternatively, the procedure could involve laser surgery, where the doctor removes the frenulum with a laser. Either way, that pesky lip tie or tongue tie will be gone!

Let’s Take Care Of That Frenulum

For the majority of people, frenulums will never be a problem. If you think any of yours might be thick or tight enough to cause the above problems, schedule an appointment with us, and the same goes for your children if they seem to have these problems. We can take a look and see if a frenectomy would be a good option. If it is, then we can recommend a periodontist or oral surgeon to take care of it.

Thank you for choosing us to take care of that smile!

Our dental team and office are specifically designed to help you manage and achieve great oral health, all within a comfortable environment. Book your visit today! 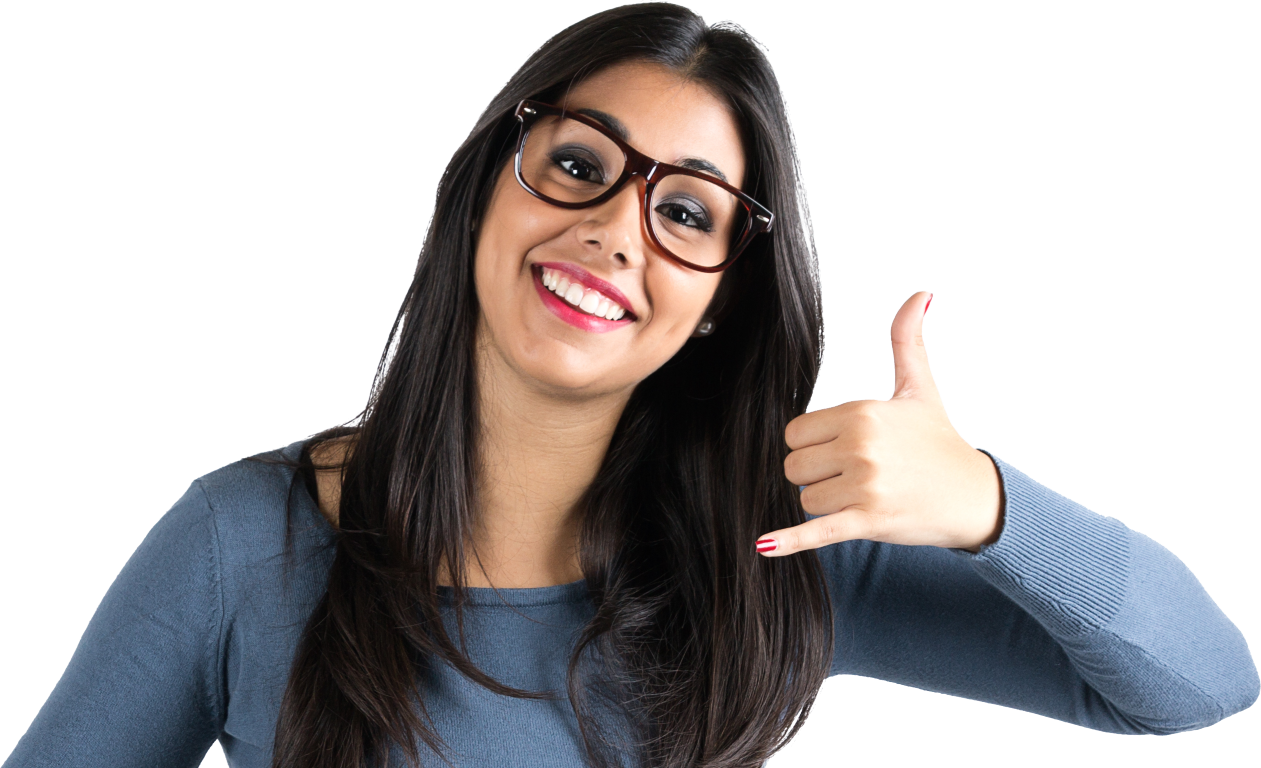